Lady Gaga to bring The Chromatica Ball to London this July, find out how to get tickets 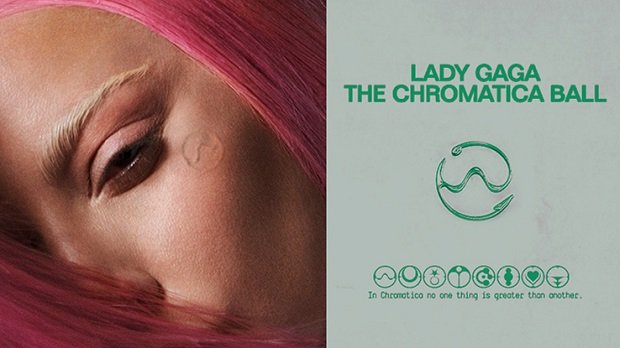 Queen of Pop Lady Gaga is back with a brand new album and a world tour set for July 2020. She will bring The Chromatica Ball to Tottenham Hotspur Stadium in London on Thu 30 Jul. Tickets for the show go on sale at 9am on Fri 13 Mar.

The tour announcement comes on the heels of the release of 'Stupid Love', the first single off her highly anticipated sixth studio album Chromatica. The album is due for release on Fri 10 Apr and is available for pre-order now. Presale access is available to those who pre-order the record.

The latest album follows on from Gaga's fifth release Joanne from 2016. In between studio recordings, Lady Gaga has been busy performing on screen in the likes of American Horror Story and A Star Is Born for which she won an Academy Award, a Grammy Award, a BAFTA Award and a Golden Globe Award for her soundtrack contributions.

Lady Gaga performs at Tottenham Hotspur Stadium in London on Thu 30 Jul. Tickets for the show go on sale at 9am on Fri 13 Mar.