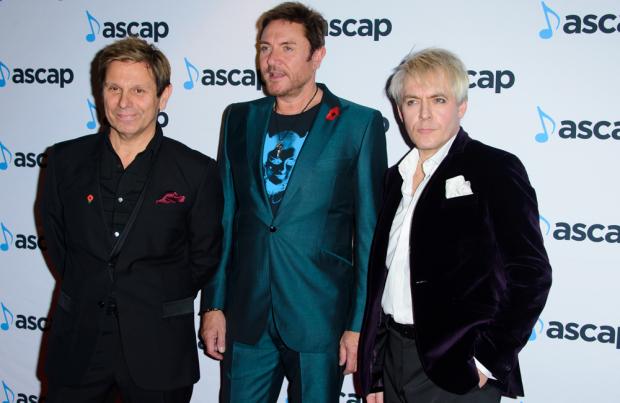 The iconic band are closing this year's BST Hyde Park in London on July 12, and singer Simon Le Bon admitted the group are "quite proud" of their longevity.

He told the Daily Star newspaper's Wired column: "The whole year, in every aspect, is a celebration for us.

"This concert is a particularly special one because it's the closest gig to the very first one we played at the Rum Runner club in 1980.

"I think for a band 40 years is quite a landmark, it got to this number and it was so extraordinarily large that we lost all our embarrassment and self consciousness about it. We are quite proud that we are still together."

Simon also addressed the ongoing "international tragedy" of the coronavirus outbreak, and insisted while Duran Duran hope the show – and their upcoming new album – will go ahead has planned, they won't put anyone "at further risk".

He added: "Fingers crossed that we can carry on working as planned. But we would not want to be involved in anything that put anybody at further risk than they are already in.

"This is an international tragedy that's unfolding and everyone has to do the upmost to minimise the effect of it."

Meanwhile, another of the big-name stars set to appear at BST Hyde Park is Gwen Stefani, and John Taylor is excited to be performing at the same event as the Grammy-winning star and his long-time showbiz pal Nile Rodgers.

He previously said: "It's almost unbelievable to us that forty years later we are celebrating this anniversary with a show at BST Hyde Park. Making it all the more special is the presence of our old friend and collaborator Nile Rodgers, and Gwen Stefani, a favourite gal pal of ours since No Doubt."