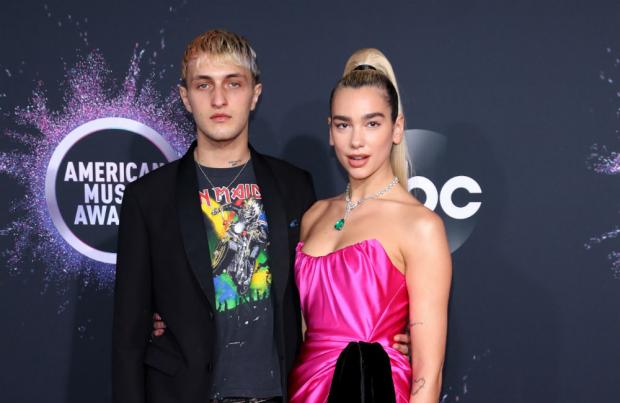 The 'Hotter Than Hell' hitmaker doesn't hold back on her follow-up to her 2017 self-titled debut album.

The 11-track LP – which is released officially on April 3 – features the X-rated track 'Good In Bed', on which Dua, who split from on-off boyfriend Isaac Carew in June 2019, belts out: "We don't know how to talk, but damn we know how to f**k."

Whilst another line goes: "You always let me down, boy. But when you're going down, I get so up. Don't know if I could find someone who'd do me like you do."

And on 'Cool', she confessed: "I like us better when we're intertwined, the way you touch me got me losing my senses."

The track also sees the 'IDGAF' singer declare: "I'll give it to you all night."

Following the release of 'Don't Start Now', 'Future Nostalgia' and 'Psychical', Dua will release the fourth single from the upcoming record, 'Break My Heart', on March 27.

Dua has also revealed that the track 'Boys Will Be Boys' details just what it's like being a girl and and having to "avoid confrontation from men and "avoid sexual harassment".

She told the latest issue of Vogue Australia: "It's about the growing pains of what it's like to be a girl.

"For me, that was walking home from school and putting keys through my knuckles ... So much of the human experience for women revolves around men; how they make us feel, whether that is good or bad ... Girls have to go through so much.

"You cover up yourself to avoid confrontation from men, avoid sexual harassment, people throwing words or catcalling. We change our ways to fit somebody else's lifestyle. It's really sad."

Dua also admitted that she wants to keep making music for as long as she is "hungry" for it and also shared her "dream" to one day start her own record label for women.

She told the publication: "I want to do this for as long as I can and still feel hungry.

"But I would love to sign artists at some point, support young girls in the industry. That's a really big dream of mine." 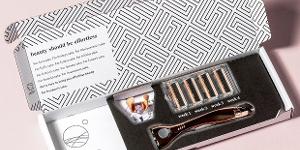 FFS are an award-winning company delivering unparalleled shaving equipment right to your door. Try a starter pack from as little as £6.95