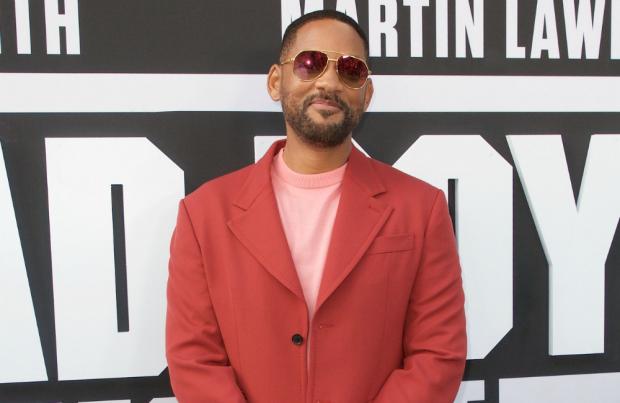 Will Smith is reportedly being eyed to star in Jordan Peele's latest horror film.

The 41-year-old filmmaker, who has previously directed the acclaimed horror flicks 'Get Out' and 'Us', is lining up the 'Independence Day' star to lead his next effort.

According to WeGotThisCovered.com, Jordan is in talks with Will about the chance to play the central part in the as-yet untitled movie.

Little is known about the plot, but it would give Will the opportunity to venture into the horror genre should he decide to appear in the film. His only other foray was in 2007 American post-apocalyptic thriller 'I Am Legend'.

Jordan has worked as producer and co-writer on 'Candyman', a "spiritual sequel" to the 1992 supernatural slasher film of the same name.

The Universal Pictures movie – which is based on characters created by legendary horror author Clive Barker in his short story 'The Forbidden' – was originally set to be released in June 2020 but it has now been delayed until September due to the coronavirus pandemic.

Tony Todd is reprising his role as the Candyman in the new instalment, directed by Nia DaCosta, and has teased it will include "several applause-worthy moments".

The 65-year-old actor said: "I was a little concerned because there was all this chatter. Out of the blue I got a phone call from Jordan Peele. We're still waiting for the contract, but the way he explained it to me was that it's gonna be applause-worthy moments. That's his words. No matter what happens with that, it's gonna just put renewed attention on the original."