Sonic the Hedgehog 2 in the works 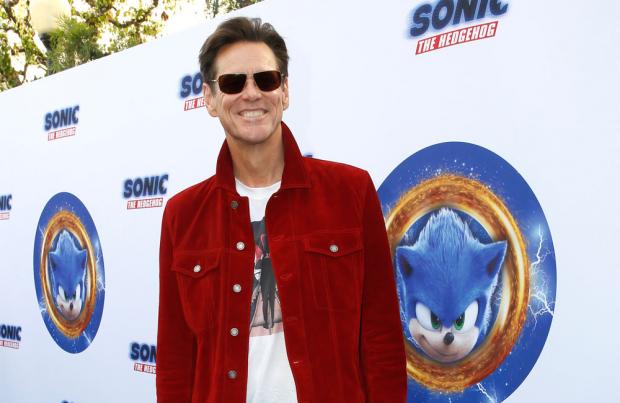 Paramount Pictures are developing a 'Sonic the Hedgehog' sequel, with Jeff Fowler set to return as director, but it's not known if Ben Schwartz and Jim Carrey will reprise their roles

A 'Sonic the Hedgehog' sequel is in the works.

Paramount Pictures and Sega Sammy are working on a follow up movie to the action-adventure comedy, which dropped earlier this year and starred Ben Schwartz as the voice of Sonic the Hedgehog and Jim Carrey as Doctor Robotnik.

According to Variety, Jeff Fowler – who helmed this year's 'Sonic' motion picture – will direct the second movie, and Josh Miller and Pat Casey are to co-write the script once again.

It's not yet known whether Carrey or Schwartz will reprise their roles.

The release date of the first movie was pushed back after a fan backlash to the initial design of the hedgehog.

But in February, Carrey admitted he thought the redesign made the motion picture "much better".

He said: "It turned out to be a co-op where everybody was in on the creation. I think everybody felt good about it because ultimately (director) Jeff Fowler (had) no ego involved at all.

"He just went, 'These people grew up with it, and it's important to them that we get it right.' And I think it was just a much better movie because of it."

The 58-year-old actor had previously expressed concern about audiences getting involved in the design of characters.

He said: "I don't know quite how I feel about the audience being in on the creation of it, while it's happening.

"Sometimes you find that the collective consciousness decides it wants something and then when it gets it, it goes, 'OK, I don't want it'... You become a Frankenstein's monster at some point, right?"