Linda Cardellini was 'terrified' of slapping Tom Hardy in Capone 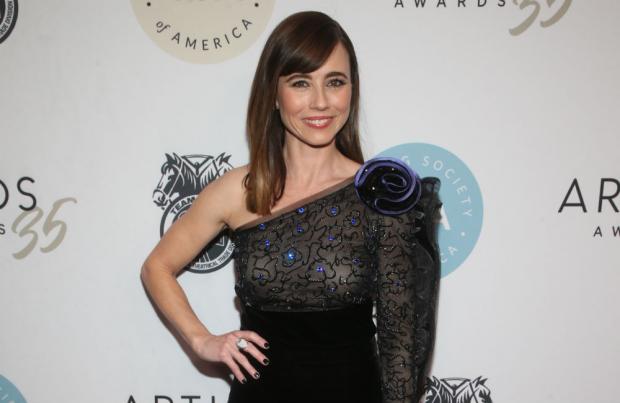 Linda Cardellini was "terrified" of slapping Tom Hardy too hard when they shot 'Capone'.

The 44-year-old actress portrays the gangster's wife Mae in Josh Trank's biopic and admitted she was nervous when she had to violently strike Tom as the dementia-stricken Mafia boss in one scene.

Linda told The Hollywood Reporter: "I was terrified. I did not want to smack him hard, but he said, 'Go for it', so I did.

"It was a pretty nasty slap, and we had to do it several times. I really let him have it, and after each take, I would just look at him, and my heart would sink. I would say, 'Are you OK?' But, you know, he's strong."

Linda admitted that it was a "wonderful" experience to work with the 'Venom' actor as she is a big fan of his work.

The 'Green Book' actress explained: "The thing I found about working with Tom is that it was very cooperative, and it was a very open process. It was so fascinating to watch him work and work with him because I think he's just one of the greatest.

"It was wonderful to go head-to-head with him like that, especially in those characters. And when she finally gets to unleash and smack him and let it out for a second, which she immediately regrets, it felt really good."

Linda added: "In that scene, Tom gave everything to me. He let me hit him as hard as I wanted and wail at him as long as I wanted. It was a wonderful back and forth, and I loved working with him."

She has also explained how it was difficult to delve into her character, as little was known about Mae.

Linda said: "I love a deep dive into the real-life stuff, so, for me, that was exciting. And, then, when I got there, Josh was like, 'OK, throw everything out of the window. Don't worry about it. We're doing our own thing.'

"But there's not that much known about Mae. She never really let anybody in."

Capone gained fame as the leader of the Chicago Outfit who distributed illegal alcohol during America's Prohibition era in the 1920s.

The struggle over the control of organised crime between the Chicago Outfit and the North Side Irish gang resulted in the infamous Saint Valentine's Day massacre, in which seven men from the rival gang were murdered in broad daylight.

Capone was eventually arrested and convicted and spent almost a decade in jail before being released at the age of 47.

According to reports at the time, as the dementia took hold, Capone's physician and a Baltimore psychiatrist performed examinations and concluded that he had regressed to the mentality of a 12-year-old child.

Capone – who was nicknamed 'Scarface' – was moved to his mansion in Florida where he had a stroke and upon recovery contracted pneumonia. He then suffered from cardiac arrest and died at the age of 48 in 1947. 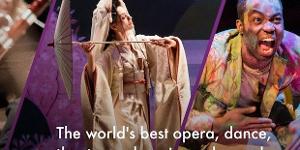