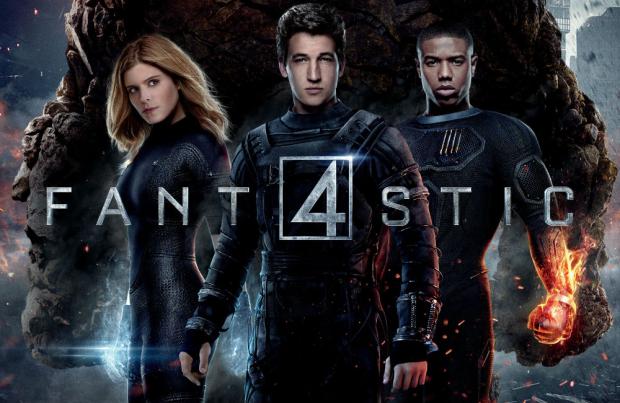 Josh Trank has revealed that he wanted to cast a black actress to play Sue Storm in 'Fantastic Four', but received "heavy pushback" from the studio, 20th Century Fox

Josh Trank wanted to cast a black actress as Sue Storm in his 'Fantastic Four' film, but it was vetoed by the studio.

The 36-year-old filmmaker revealed that he wanted to make the entire Storm family in the superhero flick black but got "push back" from the studio and Caucasian actress Kate Mara was cast in the role instead.

Eventually, Trank was allowed to cast African American actor Michael B. Jordan as Johnny Storm, aka the Human Torch.

Discussing the casting in a recent interview with Geeks of Colour, Josh explained: "There were a lot of controversial conversations that were had behind-the-scenes on that. I was mostly interested in a black Sue Storm, a black Johnny Storm and a black Franklin Storm.

"But when you're dealing with a studio on a massive movie like that, everybody wants to keep an open mind to who the big stars are going to be."

The 'Capone' director feels that 20th Century Fox were against having a black actress to play Sue Storm.

Josh said: "When it came down to it, I found a lot of pretty heavy push back on casting a black woman in that role."

Trank also now believes that he should have quit the project, which flopped both critically and commercially, in protest.

He remarked: "When I look back on that, I should have just walked when that realisation hit me, and I feel embarrassed about that, that I didn't just out of principle.

"Because those aren't the values I stand for in my own life, and those weren't the values then or ever for me. Because I'm somebody who always talks about standing up for what I believe in, even if it means burning my career out, and I feel bad that I didn't take it to the mat with the issue. I feel like I failed in that regard."