Ellie Goulding announces 2021 tour dates, find out how to get tickets 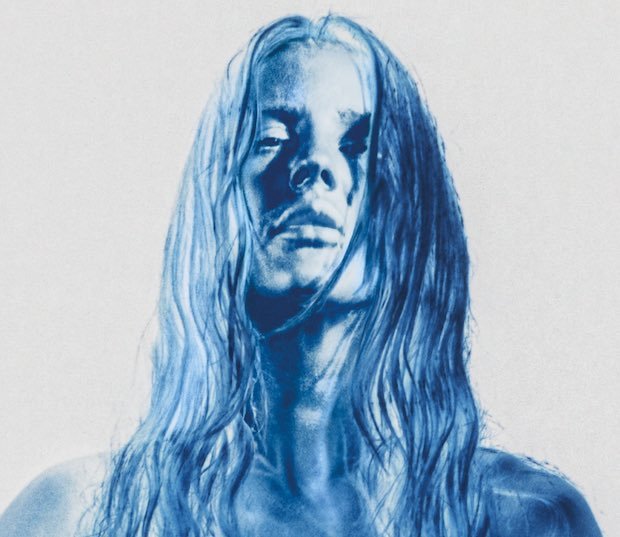 Ellie Goulding has announced she will head out on a six-date tour of the UK in spring 2021. Tickets for the shows go on sale at 9am on Fri 3 Jul.

Ellie Goulding will support her fourth studio album Brightest Blue with the string of live shows. Her forthcoming record is due for release on Fri 17 Jul. Goulding found fame back in 2010 with hit singles 'Guns and Horses', 'Starry Eyed' and 'Writer' among others from her debut release Lights. Since finding fame she released follow-up albums Halcyon (2012) and Delirium (2015). The newest record features some of her biggest collaborations yet with the likes of Diplo and Swae Lee contributing to tracks.

Tickets for Ellie Goulding's 2021 UK tour are available from 9am on Fri 3 Jul.