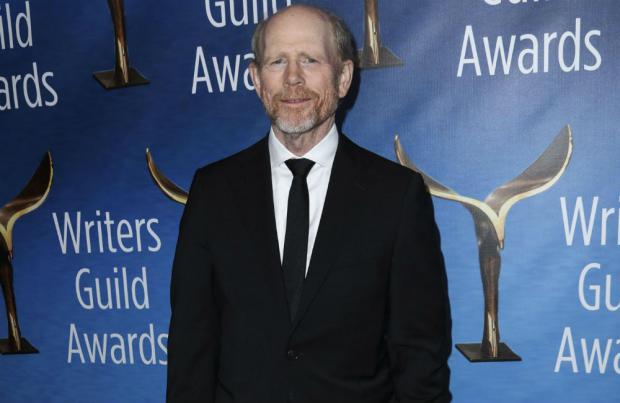 Ron Howard is to direct a movie about Chinese pianist Lang Lang.

The Oscar-winning filmmaker will chronicle the story of Lang Lang, who is considered to be one of the world's greatest classical pianists.

The script is being written by Michelle and Kieran Mulroney and is based on 'Journey of a Thousand Miles', a memoir penned by Lang Lang and David Ritz.

The story will follow Lang Lang's rise to the top of the music world, from his tough childhood in China to mastering his musical talent in the US and performing at the Grammys and the 2008 Olympics Opening Ceremony in Beijing.

Ron, 66, has previously explored the lives of musicians in documentaries 'The Beatles: Eight Days a Week' and 'Pavarotti' and will collaborate with long-time producing partner Brian Grazer on this project.

In a joint statement, Howard and Grazer said: "Lang Lang's story is one of determination, passion, sacrifice, and finding the inner strength to beat the odds.

"This film is a bridge between two cultures that share universal truths about the gauntlets we face in the pursuit of greatness."

Lang Lang will serve as an executive producer on the flick with Jean-Jacques Cesbron and Michele Anthony and David Blackman for Polygram Entertainment.

The 38-year-old pianist said: "Dream big, work hard and always believe in yourself. This movie, thanks to Ron Howard's vision, will inspire young people around the world to follow their dreams and never forget they are one in a million."