KSI announces UK tour for 2021, find out how to get tickets 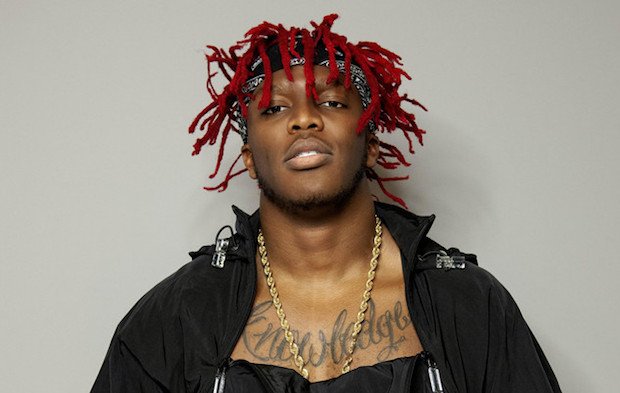 Rapper takes his talent on the road, performing in Birmingham, London, Glasgow and more next spring

KSI has announced he will embark on a five-date tour of the UK throughout May 2021 in support of his debut album. Tickets for all dates go on sale at 9am on Fri 25 Sep.

The multi-talented, actor, YouTuber, boxer and rapper is known across the globe. He honed in on his musical talents to release his first record Dissimulation in May 2020. The album features multiple big rap stars including Rick Ross, Lil Pump, and Offset, to name a few. The album peaked at no. 2 on the UK album charts.

KSI kicks off his 2021 UK tour at the O2 Institute in Birmingham on Thu 13 May before shows in London, Manchester and Newcastle. The tour comes to a close on Fri 28 May at the Garage in Glasgow.