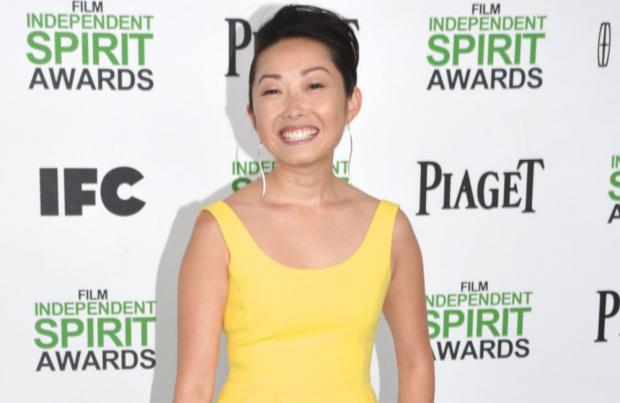 Lulu Wang has expressed frustration that Ron Howard has been chosen to direct a biopic about Chinese pianist Lang Lang.

It was announced earlier this week that the Oscar-winning filmmaker would helm a movie about the famed concert pianist, but Lulu believes a director with a better understanding of Chinese culture should be behind the camera for the project rather an American filmmaker.

'The Farewell' filmmaker wrote on Twitter: "As a classically-trained pianist born in China, I believe it's impossible to tell Lang Lang's story without an intimate understanding of Chinese culture + the impact of the Cultural Revolution on artists & intellectuals + the effects of Western imperialism. (sic)"

Lulu went on to state that she did not wish to direct the motion picture herself but cast doubt on whether Ron – whose impressive filmography includes 'Frost/Nixon', 'Apollo 13' and 'Rush' – and scriptwriters Kieran and Michelle Mulroney are the right creative team for the film.

The 37-year-old director wrote: "I just don't think that these are the artists to grapple w/ the cultural specificities of Northeast China where Lang Lang (and my family) are from. Or w/the cultural aspect of the physical violence in his upbringing. (sic)"

Wang suggested that the movie industry had learnt nothing from the live-action remake of 'Mulan', which was hit by claims that it had been whitewashed by Disney to appeal to Western audiences.

She remarked: "Have we learned NOTHING from 'Mulan'?

"I haven't said anything because yes representation and many people I love are involved, but I just have to. Just HAVE to. Because 2020 man ... and I'm f****** exhausted. (sic)"

Lang Lang himself had expressed delight that Ron was turning his memoir 'Journey of a Thousand Miles' into a film as it would hopefully inspire young people around the world to follow their dreams.

In a statement, Lang Lang – who was the first Chinese pianist to be engaged by the Berlin Philharmonic and the Vienna Philharmonic orchestras – said: "Dream big, work hard, and always believe in yourself. This movie, thanks to Ron Howard's vision, will inspire young people around the world to follow their dreams and never forget they are one in a million."