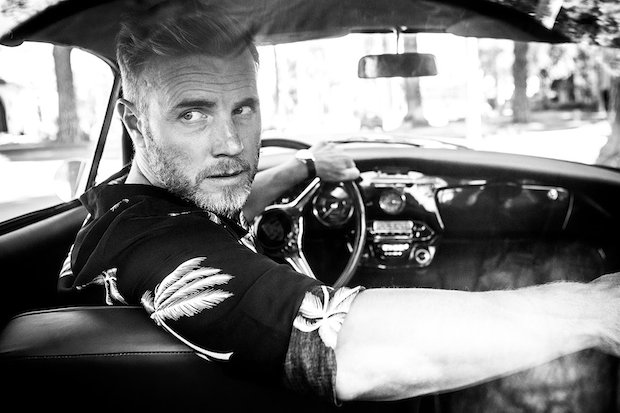 Gary Barlow has announced details of a 2021 UK tour. The English singer-songwriter and Take That frontman will tour the UK in June 2021 to support his new album Music Played By Humans, set for release on 27 Nov. Tickets go on sale Fri 9 Oct at 9.30am.

Barlow is one of Britain's most successful songwriters having written 14 no. 1 singles and scored 24 top 10 hits. He has sold over 50 million records worldwide. Barlow has also established himself as a talent show judge and television personality, appearing on The X Factor UK and Let It Shine.

Tickets for Gary Barlow's Music Played By Humans tour go on sale Fri 9 Oct at 9.30am.