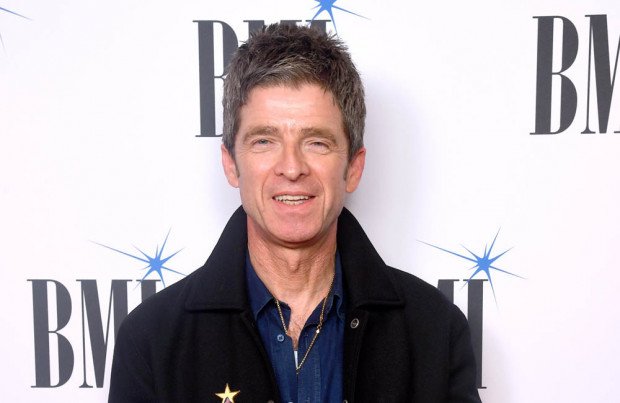 Noel Gallagher appears to have confirmed his collaboration with grime star Dizzee Rascal.

After the Bonkers' rapper – who releases his new album, 'E3 AF’, Friday (09.10.20) – revealed he has “got a little something" with the former Oasis star coming out soon, Noel has seemingly teased more details about when the collaboration was recorded and said those that have heard it didn't recognise him on it.

According to the Daily Star newspaper's Wired column, Noel said: “I’ve done a collaboration with somebody who is in the grime world and people who have heard it have said, ‘That’s not you?’ It’s not for my record.

“Remember that chaotic two f***Ing weeks where the virus and the demonstrations kicked off, it was a f***ing crazy two weeks, it was right in the middle of that ... It’s coming out soon, actually.”

Dizzee had said earlier this week: “I’ve already started on my next album, I’ve got a little something with Noel Gallagher.

He first teased the hook up in May.

He spilled: "I hit up Noel 'cause over the years I've always hit him up for something, whether advice or whatever.

"It would be good to have Noel Gallagher on a hook.

"Man, if we could make that work, that'd be sick."

The 35-year-old MC has long wanted to team up with the Britpop legend.

Back in 2008, Dizzee said he was keen to collaborate with the 53-year-old rocker the year before Oasis split after a backstage altercation between siblings Noel and Liam Gallagher, 47, the group's ex-frontman.

The 'Dance Wiv Me' hitmaker defended the 'Some Might Say' songwriter after he said it was "wrong" to have hip-hop at Glastonbury, when Jay-Z headlined.

Noel had said: "If it ain’t broke don’t fix it.

"If you start to break it then people aren’t going to go. I’m sorry, but Jay-Z? No chance.

"Glastonbury has a tradition of guitar music and even when they throw the odd curve ball in on a Sunday night you go ‘Kylie Minogue?’ I don’t know about it.

But I’m not having hip-hop at Glastonbury. It’s wrong."

And Dizzee insisted: "I don't think he hates hip-hop.

"There must be some hip-hop over the years that he must've liked, or Liam. They're party animals, so somewhere they must've enjoyed some hip-hop track."

"Obviously they're [Oasis] older and they set their bar from earlier.”