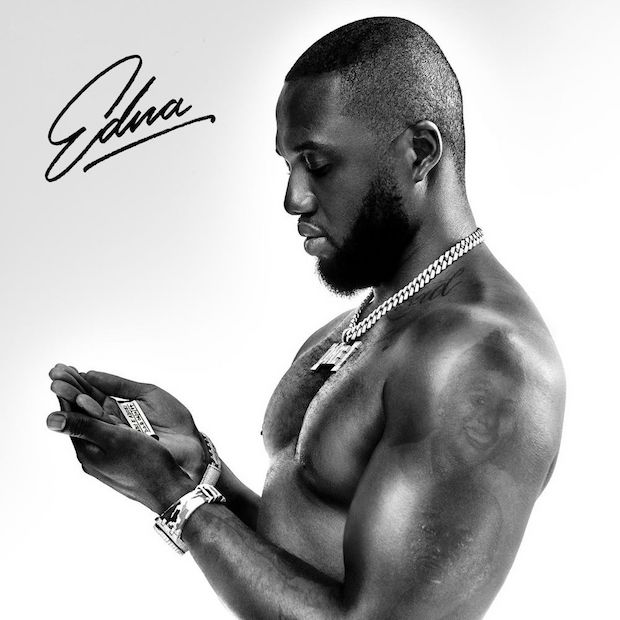 London rapper takes his debut release on tour with shows in Bristol, Manchester, Glasgow and London

Headie One has announced he will tour the UK in 2021 in support of his latest record Edna. Tickets are available at 9am on Thu 15 Oct.

The rapper, who hails from London, released his debut record earlier in October. Edna is on track to take the no.1 spot on this week's album chart, contending with Travis' new release and John Lennon's discography. Lennon would have celebrated his 80th birthday this month. Fans of the artist have been streaming his music.

Headie One has had a plethora of hit singles this year including 'Only You Freestyle' ft. Drake and 'Ain't It Different' ft. AJ Tracey and Stormzy, both of which appear on Edna.

The 2021 tour kicks off on Wed 3 May at the O2 Academy, Bournemouth, visiting a plethora of O2 gig venues throughout May. The rapper will play a home city gig at the SSE Arena, Wembley on Mon 8 May for what will no doubt be a sold-out show.

Tickets for Headie One's UK tour go on sale at 9am on Thu 15 Oct.