D-Block Europe announce 2021 UK arena tour, find out how to get tickets 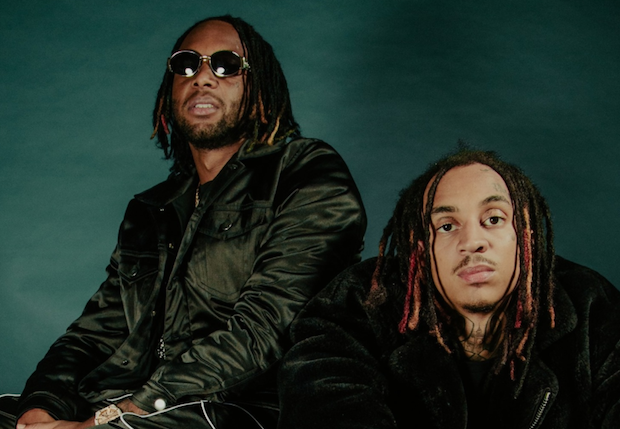 Young Adz and Dirtbike LB aka D-Block Europe have confirmed that they will tour in May 2021. The new dates have been donned The Blue Print Us VS Them Area Tour and are in support of their debut album which was released this October. Tickets for the shows go on sale at 9am on Thu 15 Oct.

The rappers have been putting out music together as group since 2014 and have released four mixtapes ahead of their debut record. D-Block Europe's 2019 mixtape Home Alone reached no. 6 on the charts and was proceeded by PTSD which peaked at no. 4 and went on to be certified gold. The new release The Blue Print Us VS Them is the pair's first full-length release, containing 29 tracks.

Tickets for D-Block Europe The Blue Print Us VS Them Area Tour go on sale at 9am on Thu 15 Oct.