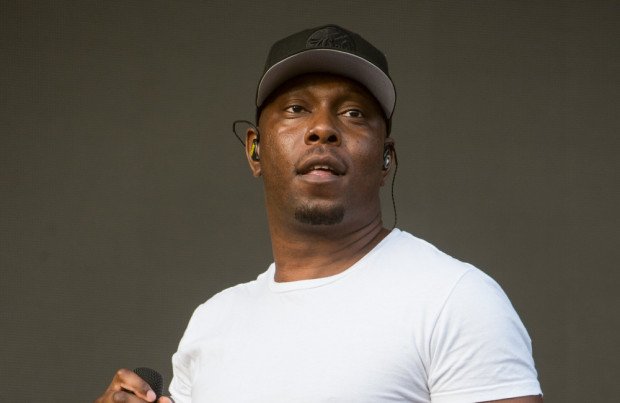 Dizzee Rascal is planning on having as long a career as Sir Paul McCartney.

The 'Bonkers' rapper looks up to The Beatles legend, who is still releasing music and playing shows at the age of 78, and hopes he'll follow in his footsteps by still being around for decades to come.

Speaking about being honoured with an MBE in the Queen's Birthday Honours this month, Dizzee, 36, told The Sun newspaper: "It just makes me want to keep doing more. I look at the grades and I look at the people that have been in it for longer. Look at Paul McCartney — he’s been in music more than 50 years. He’s 78 and it doesn’t seem like he’s slowing down.

“He’s been a major pop star, then they made some really experimental cool stuff in The Beatles. Then with his solo career he’s done so much. He’s with Stevie Wonder one minute, then he’s doing 'Rupert And The Frog Song'.

“The range is crazy. And he’s still here. Everyone still knows who he is. That’s the goal.”

The 'Dance Wiv Me' hitmaker revealed the track got put together during lockdown and he was surprised by how different the former Oasis star, 53, sounds on the song.

He said: “I used to call Noel, usually for advice on business and s*** like that. The track came about in the first couple of weeks of the lockdown. I’d really got stuck in with making beats and it was that real intense period.

“I had nothing to do because the album was done, so I called up MJ Cole — I worked with him before we made (2013 track) 'Bassline Junkie'. I asked him if he had had anything he didn’t use for his classical music album ('MJ Cole Presents Madrugada') that I could sample, so he sent me something.

“Then I sent it to Noel Gallagher and a month later or something, he sent it back. I was shocked. I listened to it and I thought, ‘Wow!’ It didn’t even sound like him.

“I did a song with DJ Fresh, 'How Love Begins', and Noel texted me saying he loved the tune. He wasn’t just born with guitar music in his head.

“Doing that with Noel gave me such a thrill because I’ve always wanted to have someone massive on a beat I’ve made. I loved Oasis. I love both Noel and Liam. I loved Liam’s documentary. They’re legends.”