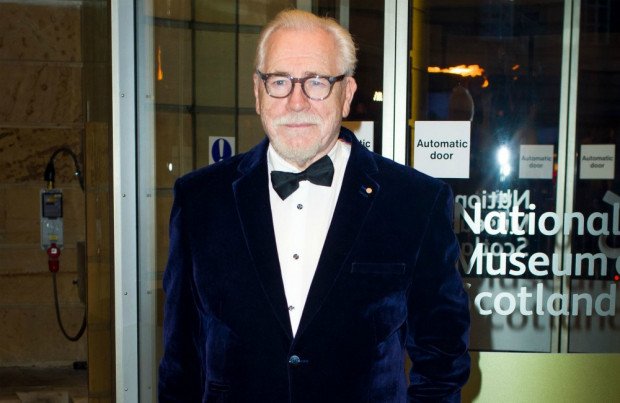 Brian Cox and John Malkovich have joined the cast of the audio movie event 'Unsinkable'.

The pair will be joined by an ensemble including Thomas Brodie-Sangster, Harry Hamlin, Blair Redford and Paul Telfer.

The event is taking place to mark the 80th anniversary of one of the most remarkable maritime events of World War II. The cargo ship San Demetrio was severely damaged in battle before being abandoned by its crewmembers. Remarkably, the ship was later received.

Datura Studios and North Atlantic Ridge are producing the audio movie, which will embrace the production style and values of cinematic feature films by creating an immersive blockbuster audio experience through sound.

"Suddenly radio has come back with a vengeance during this time, podcasts are very popular... I think it's great that Covid has rediscovered (it)."

John explained how he "loved the experience" of appearing in an audio movie and said how the characters in the story go through the "most unimaginably horrific circumstances and the just keep going".

Thomas added: "I don't think I've ever done anything on this scale before, the script and the story is such a high level... it's a great way of portraying a story."

John Mawson has adapted his screenplay for the audio movie, which he is directing alongside Misha Crosby. Andrew Mark Sewell and Jack Bowman will serve as producers.