Dua Lipa and FKA twigs have recorded a duet 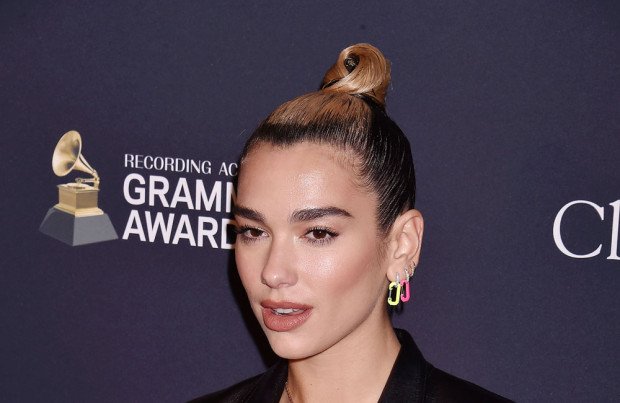 Dua Lipa and FKA Twigs have recorded a duet.

Ahead of the 'Don't Start Now' hitmaker's Studio 2054 live-streamed extravaganza tonight (27.11.20), Dua has revealed she and the 32-year-old pop star will be giving fans a teaser of the track they did together.

Speaking to KKBOX, Dua shared: “[Twigs is] working on some new stuff and she hit me up and was like, ’Do you wanna get in the studio? Should we do something together?’.

“We made a song that we both really love. Then I asked her whether she wanted to be in the live-stream, and maybe we could tease a little bit of the song. So that’s what we’re gonna do, which I’m really, really, really excited about.”

Grammy-winner Dua – who has just been nominated for a further six prizes for the 2021 ceremony – has promised a "brand new multi-dimensional live experience" for the upcoming concert, which is set to stream from a warehouse.

The 25-year-old singer's fans will be treated to songs from her latest disco-pop LP, 'Future Nostalgia', its remix edition 'Club Future Nostalgia' and her self-titled 2017 debut.

Earlier this week, the 'Hotter Than Hell' singer teased her duet with Australian disco queen, Kylie.

Dua said: "I am beyond excited to reveal that the legendary Kylie will be performing with me.

“She is one of my all-time heroes and female artists and the idea of collaborating with her is what pure dreams are made of. I adored her headlining show at Glastonbury and can’t wait for her to join us at Studio 2054.”

And Kylie added: “Dua is a shining light and a force of nature in pop and I’m absolutely thrilled to be performing with her at her live-stream — we’re ready for the disco!”