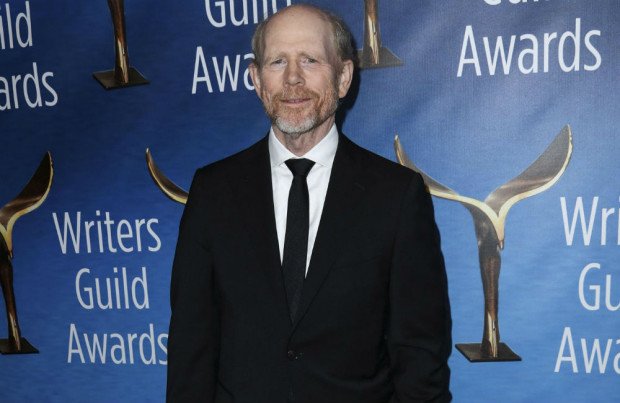 Ron Howard believes that critics of 'Hillbilly Elegy' are too focused on political issues.

The 66-year-old filmmaker has helmed the Netflix drama based on author J.D. Vance's memoir of the same name. The film follows Vance as he returns to his poor family in Ohio after a family emergency although Ron has hit back at criticism of the apolitical approach taken by the flick.

Ron said: "I do feel like they're looking at political thematic that they may or may not disagree with that, honestly, are not really reflected or are not front and centre in this story."

The Oscar-winning director explained that he thought of the movie – which stars Glenn Close, Amy Adams and Gabriel Basso – as a "relatable" family drama.

Speaking on 'CBS This Morning', he said: "What I saw was a family drama that could be very relatable. Yes, culturally specific, and if you're fascinated by that, I hope you find it interesting.

"If you're from the region, I hope you find it authentic because certainly that was our aim and that was our effort. But I felt that it was a bridge to understanding that we're more alike than we are different."

Amy Adams, who portrays J.D's troubled mother Beverly, has also defended the film as she feels it "transcends politics".