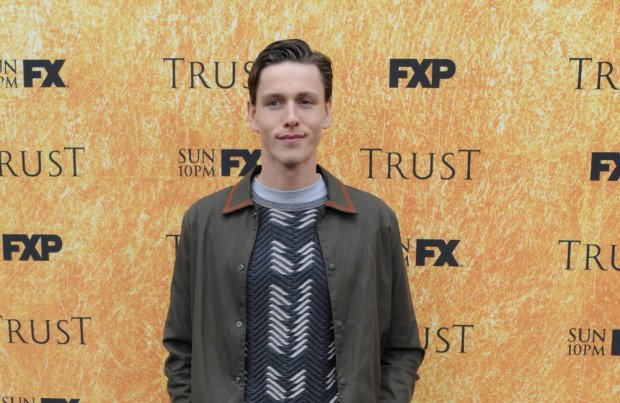 Harris Dickinson "connected" with the story in 'County Lines'.

The 24-year-old actor plays the role of Simon in Henry Blake's gritty movie about a teenager who is groomed into a county lines network and the star revealed that he could identify with the plot and hailed the knowledge of the filmmaker.

Harris said: "I got sent the script from my agent and I really connected with the story and the truth of it.

"Henry was so clued up through his work in that world and the movie came from such a place of truth. I really wanted to do it and the character was like nothing I had ever played before."

Dickinson confessed that he could relate to his alter-ego from his childhood experiences.

He told HeyUGuys.com: "I could relate to Simon as there are people who I went to school with who were like him."

'County Lines' marks a vast change from one of Harris' recent roles – in the Disney flick 'Maleficient: Mistress of Evil' – but he revealed that he likes to change it up with his roles.

He explained: "It's always a new environment on each film. It's challenging and keeps you on your toes. It helps you deal with different scenarios and become better as a person and an actor."

Harris explained that he is drawn to projects that are close to his heart but he found the experience of 'Maleficient' "mental".

He said: "I like doing different stuff and am more interested in doing things that I care about, but doing things like 'Maleficent' are fun and mental at the same time."