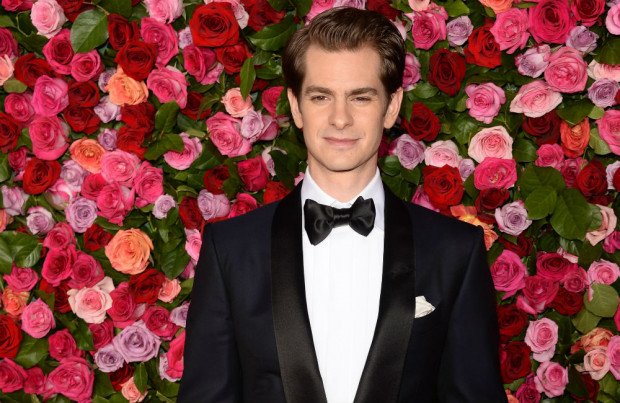 Andrew Garfield is set to star in the new 'Spider-Man' movie, according to a report

Andrew Garfield is reportedly set to star in the new 'Spider-Man' movie.

The 37-year-old actor – who played the iconic character in 2012's 'The Amazing Spider-Man' and its 2014 sequel – is returning to the franchise to feature in the new film, according to Collider.

Tobey Maguire – who also previously played the role – is being lined to return to the franchise too, with Sony and Marvel currently seeking to reach an agreement with the actor.

The upcoming movie starring Tom Holland is being billed as a multi-verse project, meaning a host of big-name actors and actresses – including the likes of Jamie Foxx, Kirsten Dunst and Emma Stone – are expected to make appearances in the star-studded project.

Emma, 32, played Gwen Stacy in 'The Amazing Spider-Man', and its 2014 sequel, while Kirsten previously starred as MJ in the money-spinning franchise.

She shared: "I have fear of missing out (FOMO) about everything. My middle name should be FOMO. Like, 'Oh, I don’t want to go out. I’m not going to go. But I want to go! What are you guys doing? I hope nobody goes.'"

The acclaimed actress was also pleased that her character was never portrayed as a damsel in distress in the earlier films.

She said: "Nobody ever wanted Gwen to be a damsel in distress throughout this entire series.

"It was always very clear that Gwen and Peter [Parker] were going to be equals, down to the camera test. That was the rapport we were able to find even in the audition process."