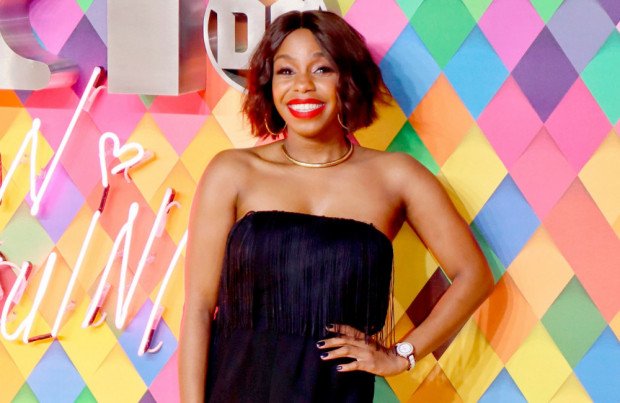 London Hughes is to star in the comedy film 'Hot Mess'.

The 31-year-old comedian and actress has boarded the cast of the new movie, which is being developed by Universal Studios.

'Hot Mess' will be written by Noushin Jahanian based on an idea from Hughes and Jahanian. Will Packer and James Lopez are producing through their Will Packer Productions banner, with Johanna Byer serving as executive producer.

Universal's Erik Baiers will oversee production on behalf of the studio.

London said in a statement: "Will Packer and James Lopez are my LA Fairy God-Dudes! James was one of the first executives I met when I go to the States and he immediately believed in me.

"I'm beyond excited for the world to see what we've been up to."

Lopez added: "After witnessing London's first performance of her one-woman show in the States, I knew I had to be in business with her.

"We are thrilled to be working with London and Noushin on this project and look forward to audiences experiencing their edgy brand of humour."

It was recently announced that London will make a guest appearance in 'History of Swears', a new Netflix series where Nicolas Cage documents the history of curse words.

‘History of Swears’ is described by the streamer as being “loud and proudly profane”, and will “explore the origins, pop culture-usage, science and cultural impact of curse words”.