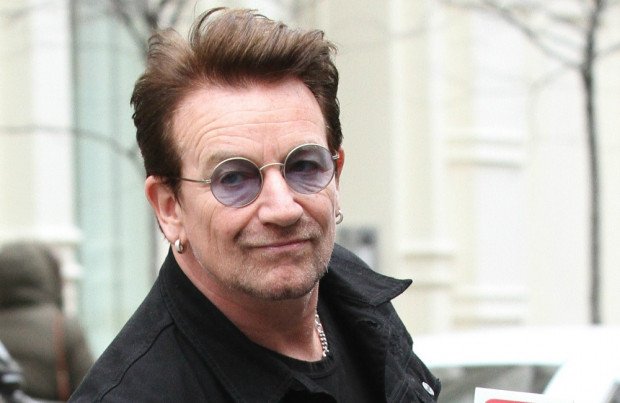 Bono, Pharrell Williams and Halsey are among the stars to join the cast of 'Sing 2', which will feature reprising actors Matthew McConaughey, Reese Witherspoon, Taron Egerton, Scarlett Johansson, and Tori Kelly

Bono has joined the cast of 'Sing 2'.

In the motion picture, koala Buster Moon – played by McConaughey – and his cast of animal performers prepare to launch a dazzling stage extravaganza, but they have to persuade the world’s most reclusive rock star Clay Calloway, who is portrayed by Bono, to join them.

After sneaking into the Crystal Entertainment offices, they spontaneously pitch an idea to ruthless mogul Jimmy Crystal (Bobby Cannavale) that rock legend Calloway will be performing in their new show – despite having never met him.

As a result, Buster sets out on a quest to try to track down Calloway, who shut himself away from the world more than a decade ago after the loss of his wife and hasn’t been seen since, and convince him to perform in the show.

Black Panther’s Letitia Wright, and comedians Eric Andre and Chelsea Peretti will also take on new roles in the movie, which is written and directed by Garth Jennings.

Sequel to the 2016 film about an animal talent show.