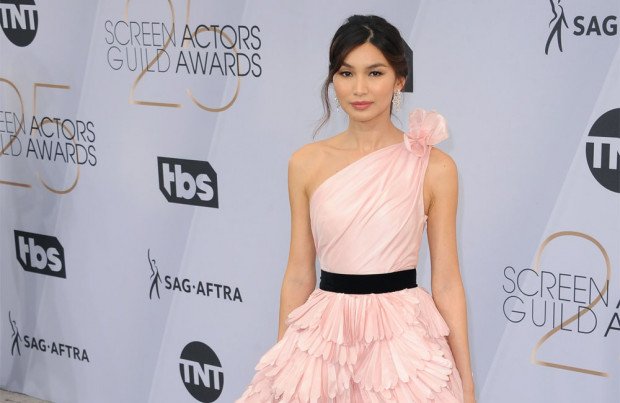 Gemma Chan was “so proud” to be in ‘Crazy Rich Asians’ because it meant a lot to her family.

The 38-year-old actress can understand why the comedy – which featured a predominantly Asian cast – was so important to so many people and she hopes it’s success will help create “lasting change”.

She said: "I was so proud to be part of 'crazy Rich Asians' because it meant so much to so many people. Especially my family.

"We [as an industry] are getting better at diversification, but, whether you're talking about ethnicity or gender, it comes down to whether this thing is going to be a one-off or whether you're really creating lasting change."

She said: "To have a film not in English win best film at the Oscars feels historic. Why should subtitles be an obstacle? Hopefully it will kick-start everything but we will see."

When it comes to her own life and career, the ‘Eternals’ actress regards being successful as feeling “fulfilled” in her working life but also having the balance to spend quality time with her loved ones.

Asked if she feels successful, she said: "It depends how you define success. I've evolved as I have grown up. "Success, for me, now means being happy, but that involves different strands.

"That can mean professionally and creatively fulfilled but also it can be getting to spend quality time with people I care about."