Robert Rodriguez is working on a We Can Be Heroes sequel 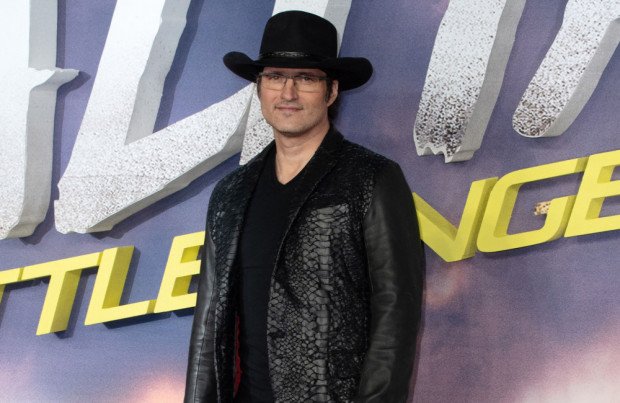 Robert Rodriguez is developing a 'We Can Be Heroes' sequel.

The 52-year-old director has been tapped to make a follow-up to the Netflix children's superhero film.

The movie was released over the festive season on the streamer and has proved popular with audiences across the globe despite mixed reviews from critics.

The flick stars Priyanka Chopra Jonas, Pedro Pascal and Yaya Gosselin and follows what happens when a group of grown-up heroes are kidnapped by evil villains, leaving their children to save the day.

Robert took to Twitter to confirm the news, writing: "44 MILLION FAMILIES will have suited up for WE CAN BE HEROES in its first 4 weeks!!

"And... BREAKING NEWS: The Heroics are coming back for round two! I'm in full development of the sequel with @Netflix!"

He told the Express.co.uk: "I did love coming up with new superhero powers for the kids, and then I went and made the parents as Sharkboy and Lavagirl.

"I could have a child who had both their powers as a new character, but then the name Sharkboy and Lavagirl on the parent team will make (viewers) feel like 'Hey! That's a real Avengers team! I recognise those names!"

Rodriguez added that the inclusion of the characters was just for "name recognition" over any desire to make a sequel.

He said: "But it's not officially like a sequel to that film."