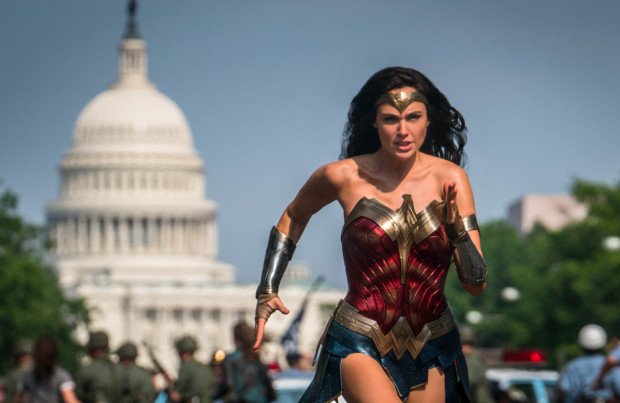 The 35-year-old actress was so transported by the film – in which she plays Diana Prince and her titular alter ego – that she didn’t even think about her own involvement.

She told HELLO! magazine: “I can’t tell you about the moment in the movie that made me cry other than it happens at the very beginning.

“I’ve never experienced that before. I was watching and all of a sudden I wasn’t the actress, the producer, or anything on set.

“I was a little girl from a suburb in Israel watching this amazing character doing such incredible things. And I’m not an easy crier. I’m not the kind of woman who watches commercials and cries.

"I just had such a strong reaction to this movie and it caught me off guard. Usually I save my crying for special occasions… like when I’m pregnant!”

Gadot is proud her character has proven to be inspirational for so many people.

She said: “It’s something I wasn’t really prepared for, so to see and hear the reaction from women, men, boys and girls, is just incredible.”

And one fan in particular has stuck with her.

She said: “There was one little boy I will always remember. He saw the movie and told his mother, ‘When I grow up, I want to be a woman'.

“It was all because of ‘Wonder Woman’ and everything she stands for and symbolises.”