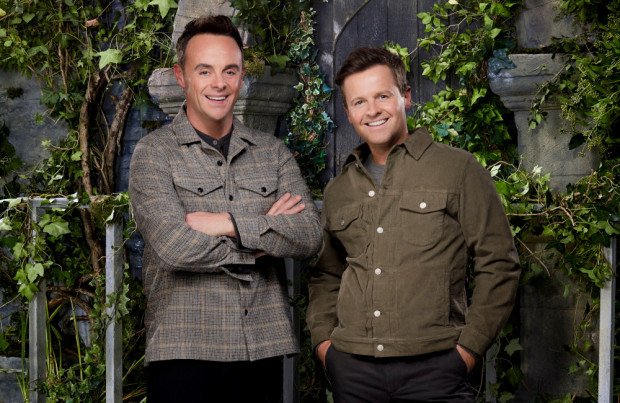 'I'm A Celebrity... Get Me Out Of Here!' bosses are said to have moved to secure north Wales' Gwrych Castle for a second successive year - if the coronavirus pandemic prevents the show from returning to Australia

'I'm A Celebrity... Get Me Out Of Here!' bosses have an "agreement in place" to hire Gwrych Castle again this year – if the coronavirus pandemic prevents a return to Australia.

The ITV show's bosses are said to have moved to secure the Welsh building – which was the venue for last year's series after Covid-19 restrictions put paid to filming the programme Down Under – for a second year if it is required.

An insider said: "Ultimately they are at the mercy of Covid-19 restrictions.

"Formally an agreement is in place for the use of Gwrych Castle this year.

"Should the show need to be held there again it has all got the green light."

Despite the success of the series being filmed in north Wales, the 'I'm A Celebrity' team are said to be "working towards" the programme – which is co-hosted by Ant McPartlin and Declan Donnelly – heading back to Australia later this year.

The insider added to The Sun newspaper: "A huge amount of work went into readying the building so the basics are all laid down and ready to go.

"The castle format ended up being a huge success for ITV and having a second series in Wales wouldn’t be a negative for them.

Novelist and podcast host Giovanna Fletcher triumphed on last year's 'I'm A Celebrity', and was crowned the show's first-ever Queen of the Castle.

She said afterwards: "I can’t believe it! People have literally picked up their phones and voted [for me].

"I feel blown away, I can’t believe it. It’s been the most amazing experience."