Russo brothers: We wouldn't have made Cherry without Tom Holland 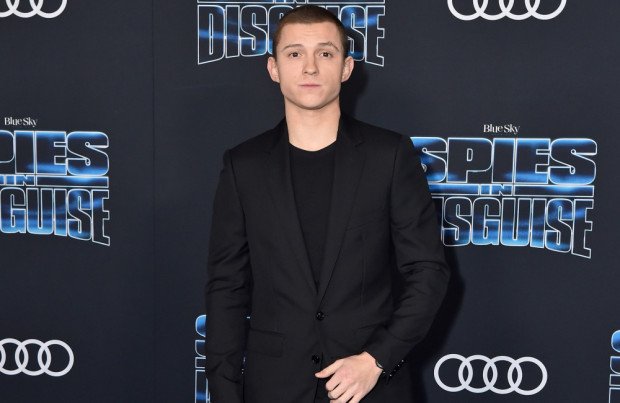 The Russo Brothers wouldn’t have made ‘Cherry’ without Tom Holland in the lead role, because they wanted to hire a "likeable" actor to make the "dark" movie more "accessible"

The Russo Brothers wouldn’t have made ‘Cherry’ without Tom Holland in the lead role.

Anthony and Joe Russo co-directed the upcoming crime drama, and have said they were unsure of whether to “commit to doing the movie” before they considered hiring Tom – whom they had previously worked with in the Marvel franchise – to play the lead character.

‘Cherry’ is based on the novel by Nico Walker, and the directing brothers said the source material was so “dark” and “complicated” that they wanted to hire a “likeable” actor like Tom to help make the film more “accessible, exciting, and enjoyable”.

Speaking to Variety, Anthony said: “I don’t even know that Joe and I wanted to commit to doing the movie at all until we thought of Tom in the role. The book is dark, very complicated, and that’s what its value is.

“We wanted to do a version of the movie that was palatable, not like taking your medicine. Tom is so likeable. He’s such an appealing actor, and so good. Once we started thinking about him as a character, the whole movie opened up for us as a possibility because he was our road to an accessible, exciting, enjoyable version of a difficult film.”

‘Cherry’ tells the story of an army medic who finds himself struggling with opioid addiction after returning home, and resorts to robbing banks in order to maintain his drug habit.

The movie was acquired by Apple TV+ in September, and will have a theatrical run on February 26 before moving to the streaming service from March 12.