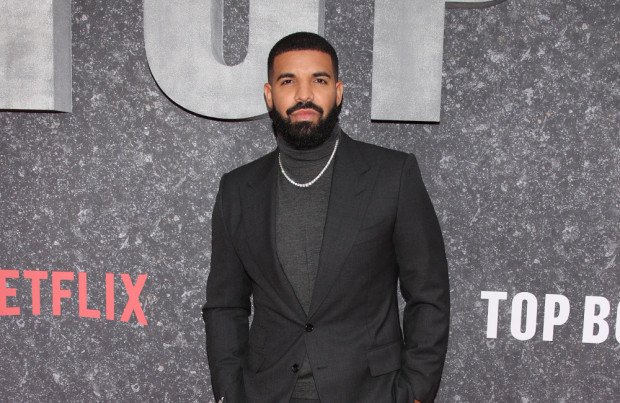 Drake has postponed the release of his new album, 'Certified Lover Boy', after a period spent recovering from knee surgery

Drake has delayed his new album after focussing on his recovery from knee surgery.

The hip-hop megastar was set to release 'Certified Lover Boy' this month, but he decided to push back the release because all of his "energy” went into healing from the operation he had last year.

In a statement to fans on his Instagram Story, Drake wrote: “I was planning to release my album this month but between surgery and rehab my energy has been dedicated to recovery.

“I’m blessed to be back on my feet feeling great and focused on the album, but CLB won’t be dropping in January.

Drake previously admitted he expects some people to "hate on" his new record like they did 2016's 'Views'.

The 'Hotline Bling' hitmaker was responding to a fan who said 'Views' “be hittin’ different” four years later.

Drake – who has since released 2018's 'Scorpion' – wrote back: “They hated on ‘Views’ just like they will CLB [‘Certified Lover Boy’] but it’s music to evolve to."

The 34-year-old Grammy-winner also shared how the measures put in place to slow the spread of coronavirus had allowed him to spend more time working on the LP.

He said: "I'm working on the album. I've been working on it for a while now.

"I remember the last time I had to sit down was when I tore my ACL. And I made a great album out of that.

"Obviously, God has us all inside the house right now sitting down, so the amount of focus I'm able to put into this album is probably way different than it would've been."