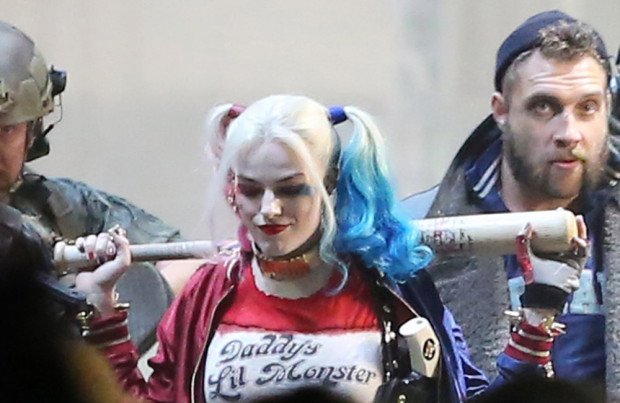 The 54-year-old director has helmed the DC Extended Universe sequel but has informed audiences that they will not have to see the film's 2016 predecessor to understand the plot.

A fan quizzed the filmmaker on Twitter, writing: "I didn't see the 2016 'Suicide Squad'. Will I be hopelessly lost if I didn't watch it before seeing yours?"

James replied: "No, you will be just fine."

Joel Kinnaman, who plays the role of Rick Flag in the film, has also suggested that the project is "somewhere" between a sequel and a reboot.

He said: "This film lives in a world somewhere between a sequel and reboot. We have some of the characters from the first film, and it is, you know, a continuation of sorts, but it really feels like a completely new universe."

Gunn has taken over behind the camera from David Ayer on the movie and Joel admits that it made him approach his character with a "blank slate".

The 41-year-old star said: "We just kind of took it as an opportunity to start with a blank slate.

"So, you know, me and James, we just kind of started over with the character. And, he became, I think, he became a slightly sillier version, slightly less jaded. Maybe a little bit more naive. And, a lot funnier version of the character. Yeah, it's just the movie it is."

James previously revealed that he was given control to kill off whichever characters he wanted in the film.

He tweeted: "No character was protected by DC. They gave me carte blanche to do what I wanted. That was one of the things we agreed to before I came to work for them. I wasn't looking for shock value but I wanted the audience to know anything could happen. #StoryReignsSupreme #TheSuicideSquad (sic)"