Jon Courtenay kept quiet about cancer diagnosis for his wife 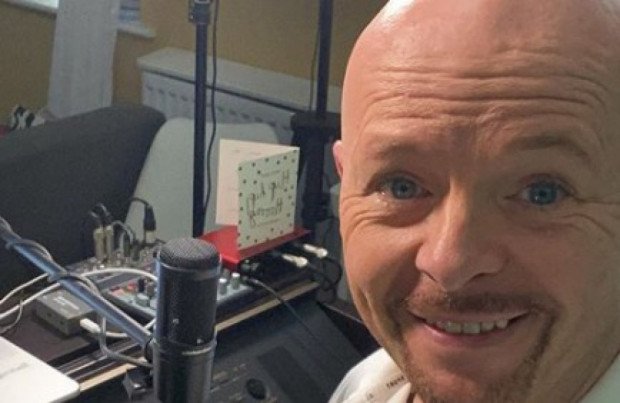 According to Jon Courtenay, he remained quiet about his skin cancer battle for the sake of his wife Emmah

Jon Courtenay kept quiet about his skin cancer battle for the sake of his wife.

The TV star was battling the illness during his stint on 'Britain's Got Talent' in 2020, but John decided to remain tight-lipped about the issue because of what his wife Emmah "went through" when her dad lost his battle to skin cancer.

Jon explained: "It was at the forefront of my mind."

Jon even contemplated keeping the news a secret from his wife.

He also recalled being overcome with emotion at the time.

Jon told ITV's 'This Morning': "I was driving home and I thought maybe I won't tell her.

"I totally wasn't going to tell her but as soon as I saw her face I told her. I had a little cry. It hit me."

Jon was given the all clear just before Christmas and he's now urging other Brits to seek help from Macmillan Cancer Support.

The TV star was also determined that his diagnosis wouldn't overshadow his time on 'Britain's Got Talent'.

"It would have detracted away from what I was trying to do."

Jon recently revealed that he was diagnosed with cancer after he noticed a mole on the side of his head in January last year.

However, he didn't get the mole checked by a GP until July, and he was ultimately left fearing for his life.

Speaking to The Sun on Sunday newspaper, he recalled: "I was in so much fear about the future.

"I had panic attacks. But I was grateful to be busy with 'Britain's Got Talent'."