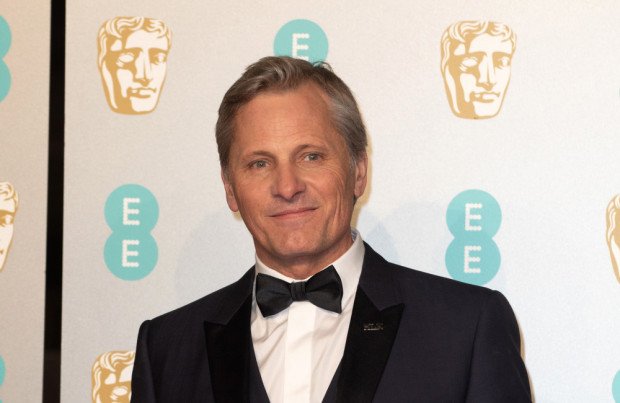 Viggo Mortensen has insisted he doesn't have a bad way to say about the town of Boonville, despite the character Willis Peterson in his directional debut, 'Falling', hailing it the "ugliest" place in New York state

Viggo Mortensen has apologised to residents of Boonville in New York for Lance Henriksen's character in 'Falling' calling the town the "ugliest" in the state.

In Mortensen's directional debut, his character John Peterson's father Willis Peterson (Henriksen), who has the early stages of dementia, slams Boonville as "the ugliest town in New York state."

And the 'Lord of the Rings' star has admitted some living in the town might take offence to the remark, but he's insisted just because the character dislikes Boonville doesn't mean to say he does.

He said: “Apologies to Boonville. Sometimes people watch a movie and think, ‘This guy’s saying all this and that and that must mean the director thinks that or the writer’ — in my case, both. But no. Boonville is beautiful. I know it really well, having spent my adolescence in the area. It was just one of those random things that gets stuck in (the character’s) head. Ridiculous...”

He laughed: “It’ll probably get a rise out of people from Boonville. But I don’t think that (it’s ugly). That’s the character that thinks that.”

The 62-year-old Danish-American actor insisted the movie is a sort of "salute to the North Country and New York state."

He told syracuse.com: “Southern Ontario looks a lot like the other side of the St. Lawrence river.

“Just a landscape that I’m familiar with, which is why I set it in that place. I used things that I knew very well. Landscapes, seasons, what things looked like in the ’60s and ‘70s up around there: Cars, clothes, people, houses, farms, and to some degree what they look like now.

“In an indirect way it is a salute to the North Country and to New York state. You’ll see it when you watch it.”