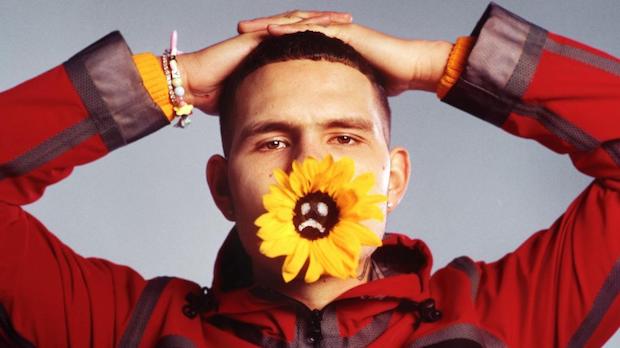 Slowthai has announced he will head out on a six-date tour of the UK later this year. Tickets for the shows are available from 10am on Fri 19 Feb.

Tyron Frampton aka Slowthai released his second studio album TYRON on Fri 12 Feb, a follow-up to his debut release Nothing Great About Britain from 2019. The new album features some big names in pop and hip hop including James Blake, Skepta and ASAP Rocky, with tracks produced by Kenny Beats among other collaborators. The album has received multiple 4 and 5 star reviews from the likes of NME, The Times and more.

Throughout the 2021 tour, fans will hear new material, including singles 'Feel Away', 'Mazza', 'NHS' and 'Cancelled' (feat. Skepta) live and loud for the first time. Slowthai performs in Glasgow, Leeds, Birmingham, Oxford, Southampton and London from August.