Tom Hardy to star in Havoc 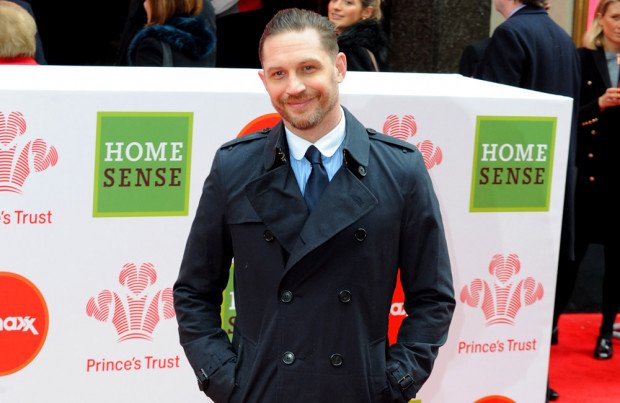 Tom Hardy is to star in action thriller 'Havoc'.

The 43-year-old actor has boarded the cast of the Netflix movie which is being directed by 'Gangs of London' creator Gareth Evans.

The story follows a bruised detective who must fight his way through a criminal underworld to rescue a politician's estranged son when a drug deal goes wrong. He also unravels a deep web of corruption and conspiracy that engulfs the city.

Evans will write and direct the flick and is also producing with Hardy, Ed Talfan and Aram Tertzakian.

Gareth and the streaming giant had been working on a deal for the project for a long time and were keen to land Tom in the lead role. Evans and Netflix previously teamed up on the 2018 horror movie 'Apostle', which starred Dan Stevens.

Tom recently played notorious gangster Al Capone in the biographical drama 'Capone' and director Josh Trank said he was wowed by the star's ability to switch between portraying Capone and being himself.

The filmmaker said: "It's an interesting thing ... I think because of Tom's acting style on screen, it would ... you'd assume that he's a method actor. But he's the opposite in every way.

"He's not a method actor – he can very much just turn it on and turn it off in a way that is pretty surreal and remarkable to see him do.

"He has this control over every cell in his body. Every muscle in his body, he can contort and change, and he can morph himself physically into something else.

"And then he can just go back to himself right away."