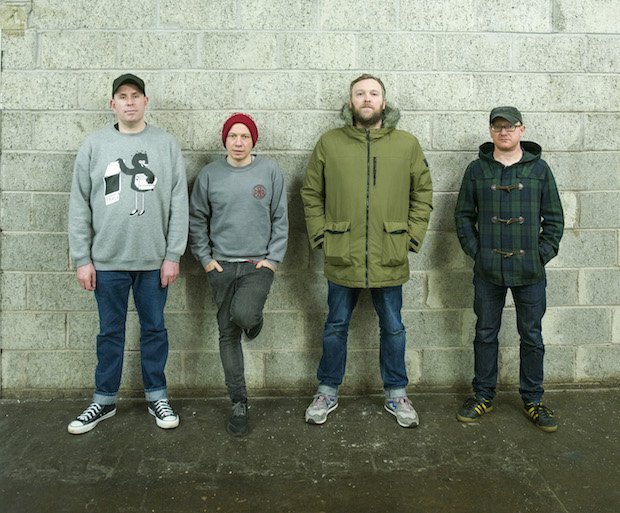 Mogwai have announced they will perform at the Royal Concert Hall in Glasgow on Sunday 7 November. Tickets for the shows are available at 10am on Friday 5 March.

The band are currently celebrating the success of their new album As The Love Continues which reached number one on the UK album charts last week. The album is the tenth release to come from the four-piece and marks their first number one record in 25 years of performing together.

Mogwai have confirmed a special celebratory show will go ahead in their hometown of Glasgow this autumn, giving local fans the chance to be the first to hear their new material live and loud.

Mogwai perform at the Royal Concert Hall, Glasgow on Sunday 7 November. Tickets for the show go on sale at 10am on Friday 5 March.