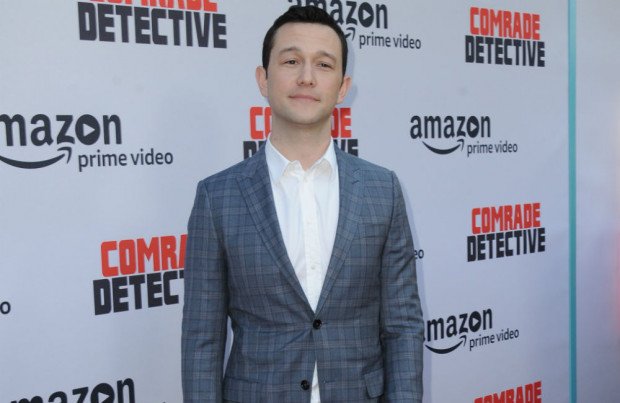 Joseph Gordon-Levitt and Cynthia Erivo have joined the cast of the Robert Zemeckis adaptation of 'Pinocchio'.

The 40-year-old actor and 34-year-old actress have boarded the Disney+ live-action remake of the classic 1940 animation – which is inspired by Carlo Collodi's 1883 Italian children's novel 'The Adventures of Pinocchio' – as the voice of Jiminy Cricket and the Blue Fairy.

The pair have joined a cast that includes Tom Hanks as Pinocchio's creator Geppetto and Luke Evans as the conniving Coachman.

Benjamin Evan Ainsworth will voice the titular character with Keegan-Michael Key lending his voice to the role of Honest John and Lorraine Bracco joining the cast as the new character Sofia the Seagull.

Robert is directing from a script he penned together with Chris Weitz with production set to begin this month in the UK.

Luke previously revealed that the flick would be "unique" and take the story of 'Pinocchio' in a vastly different direction.

The 41-year-old actor said: "It's a timeless story. It's a very old fairytale or fable, whatever you want to call it. It has very powerful messages woven into the storyline, many that I think relate to young kids and young people.

"I don't think it will be anything like any iteration of 'Pinocchio' that we've seen before. I'm truly excited to be a part of it."

Luke is relishing the opportunity to play another Disney villain – after portraying Gaston in the 2017 live-action version of 'Beauty and the Beast' and is also keen to work with Tom.

He said: "I'm very honoured that Disney has chosen me to play another villain in the world of Disney. I'm surrounded by some very talented people, including Mr. Hanks. It's just a joy to think that I'm in the same film as that legend. I'm very excited about it. Very excited, indeed."