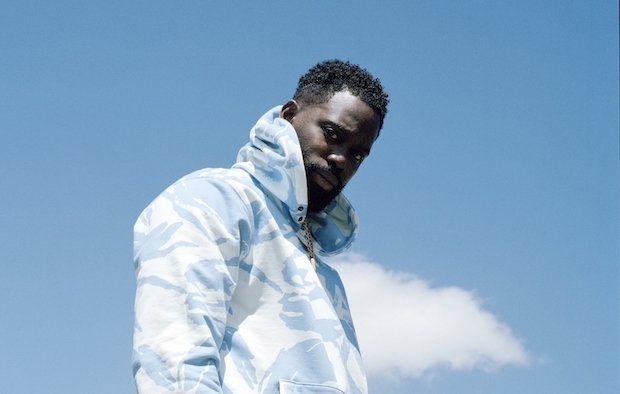 Ghetts has confirmed a four-date UK tour for November 2021. Tickets for the shows go on sale at 10am on Friday 12 March.

The London-born rapper and grime artist Ghetts will tour in support of his third album Conflict of Interest, which was released back in February and reached number two on the UK album chart. The album was met with critical acclaim, receiving a five star review from NME and 8/10 from Clash. Conflict of Interest features fellow British musicians Skepta, Ed Sheeran, Emeli Sandé, Giggs and Stormzy.