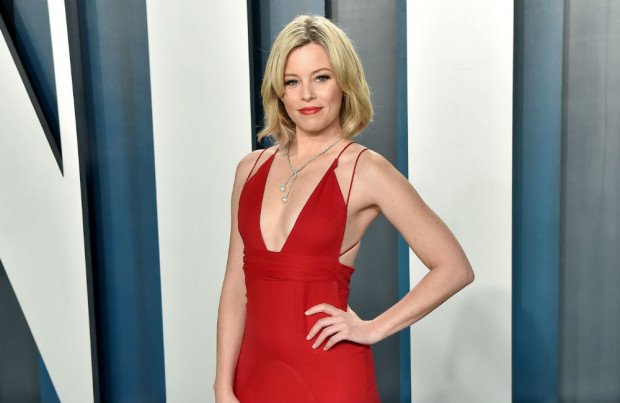 The 47-year-old actress – who previously helmed the 'Charlie's Angels' reboot – has signed on to direct the character-driven thriller for Universal Pictures.

The upcoming project is inspired by true events that took place in Kentucky in 1985, Deadline reports.

During a drug run from Columbia, a smuggler dumped 40 kilos of cocaine in the Chattahoochee National Forest in Georgia.

However, the situation took a dramatic turn when a bear devoured the drugs and ended up dying of a massive overdose.

Elizabeth and Max Handelman will produce the film through their Brownstone Productions banner alongside Phil Lord and Chris Miller for Lord Miller.

Elizabeth previously worked with Phil and Chris on 'The Lego Movie' franchise.

The team behind the project hope to start filming the movie by the summer, although the coronavirus pandemic is likely pose some logistical challenges.

Meanwhile, Elizabeth previously claimed that men are not likely to watch female-led action movies, after 'Charlie's Angels' flopped at the box office.

The actress starred in the movie alongside Kristen Stewart and Naomi Scott, but it received mixed reviews from critics.

Speaking about her film, the Hollywood star said: "They’ll go and see a comic book movie with Wonder Woman and Captain Marvel because that’s a male genre.

"So even though those are movies about women, they put them in the context of feeding the larger comic book world, so it’s all about, yes, you’re watching a Wonder Woman movie but we’re setting up three other characters or we’re setting up Justice League.

"If this movie doesn’t make money it reinforces a stereotype in Hollywood that men don’t go see women do action movies."