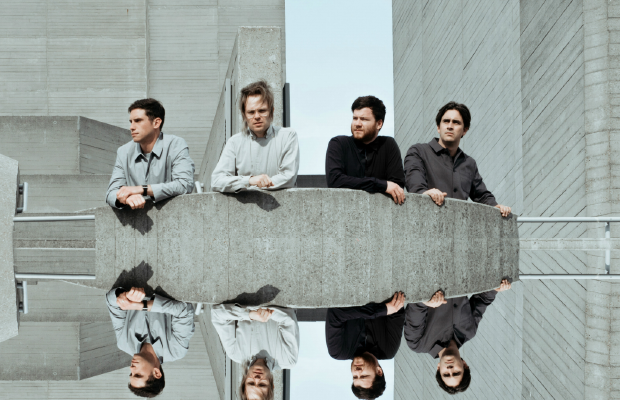 Enter Shikari has confirmed new and rescheduled tour dates will go ahead later this year. The band were set to tour in November 2020 and May of this year but, like many, were forced to move tour dates due to the Covid-19 pandemic. To sweeten the shift of dates, five new shows have been added to the bill and will go ahead in Lincoln, Hull, Bristol, Liverpool and Leeds alongside the originally announced cities. Tickets for the new shows go on sale at 10am on Friday 9 July.

Enter Shikari released their sixth album Nothing Is True & Everything Is Possible in 2020. The record peaked at number two on the UK Album Chart and will finally be heard live and loud by Shikari fans later this year. Tickets for all original dates will remain valid for rescheduled shows.

Tickets for Enter Shikari's newly announced shows are available at 10am on Friday 9 July.