Sabrina Carpenter: I don't 'give a cow' if my music career fails - as I'm a legend by relation 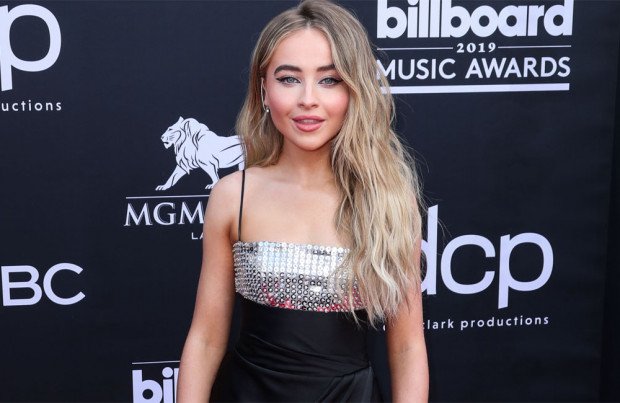 Sabrina Carpenter doesn't "give a cow" if her music career fails - as she's a "legend" anyway by relation, as her aunt is Nancy Cartwright, the voice of Bart Simpson in 'The Simpsons'

Sabrina Carpenter doesn't "give a cow" if her music career fails – as she's a "legend" anyway.

The 'On My Way' hitmaker's aunt is Nancy Cartwright – who voices the character of Bart Simpson on 'The Simpsons' – and Sabrina has quipped that she is a legend anyway "by relation" so even if her music didn't quite work out how she planned, she'd always have the famous link.

Speaking to Capital FM about her famous relative, she said: "By relation, I am also a legend. My whole life, that was the coolest thing in the world to me. I wasn't even allowed to watch the show until I was a little bit older. It was always really cool growing up when she would pull out the Bart voice when we were at a restaurant and we couldn't get a table or something."

Speaking about the process, she said: "We sit in a room, bang on instruments, and then we just talk. At some point, a song is made in 12 hours – sometimes in less, like three hours."

As well as a single, Sabrina is also an actress and has starred in a series of Netflix shows as well as on Broadway, where she appeared in the stage adaptation of 'Mean Girls' but as well as all her other projects, she has vowed to continue with music and promises more is on its way.

She said: "Having Short History out right now is surreal because it's a project that’s been a little baby of mine for so long. My fans haven’t seen this side of me, which is really, really exciting. I have Work It on Netflix coming out this summer. And then Clouds which is going to be out on Disney Plus this fall. Both projects I'm in love with and excited for everyone to see. And then I guess, more and more music coming your way. But also I’m just going to be sitting in bed and sleeping as much as I can until this is over."