No Beyonce for 2021 Grammys 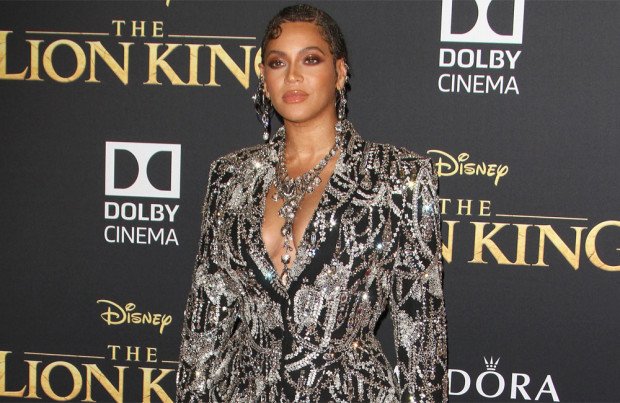 Beyoncé will not be among the performers at this year's Grammy Awards, Recording Academy interim chief executive Harvey Mason Jr has confirmed

Beyoncé will not perform at this year’s Grammy Awards.

Although the 39-year-old star has been nominated for nine awards at the ceremony – which will take place in Los Angeles on Sunday (03.14.21), Beyoncé will not be among the performers, Recording Academy interim chief executive Harvey Mason Jr has confirmed.

He told The Los Angeles Times: “It’s unfortunate, because she’s such a big part of the Recording Academy. We absolutely wish we had her onstage.

Asked whether viewers might find it strange that Beyoncé will not perform, producer Ben Winston said: “They might.

Meanwhile, Ben also revealed that the In Memoriam segment will be extended to 12 minutes and feature a number of artists paying tribute to musicians including John Prine, who died last April from COVID-19.

Meanwhile, The Weeknd recently revealed that he won’t have anything to do with The Grammys in the future, after previously calling the awards “corrupt”.

He said: “Because of the secret committees I will no longer allow my label to submit my music to the Grammys.”

And he previously said: “The Grammys remain corrupt. You owe me, my fans and the industry transparency...”