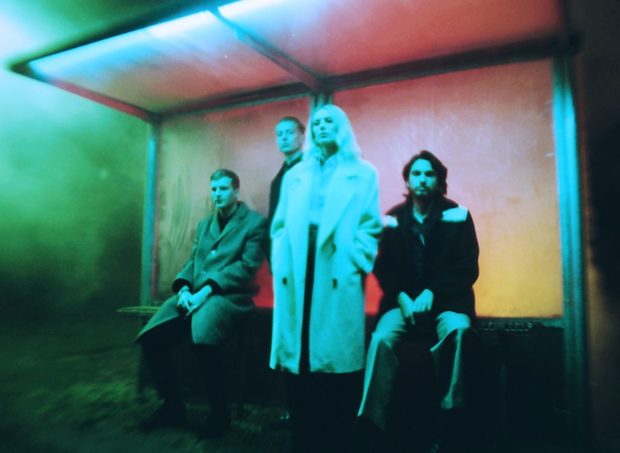 Wolf Alice have announced they will tour the UK throughout January 2022. Tickets for the additional show go on sale at 10am on Tuesday 27 July.

The band – made up of members Ellie Rowsell, Joel Amey, Joff Oddie and Theo Ellis – are gearing up to release their third studio album Blue Weekend this summer. The records follows on from 2017's Mercury Prize-winning Visions of a Life. The band's recent single 'The Last Man On Earth' is the first track to be released from the record.

Tickets for Wolf Alice's additional 2022 show go on sale at 10am on Tuesday 27 July.