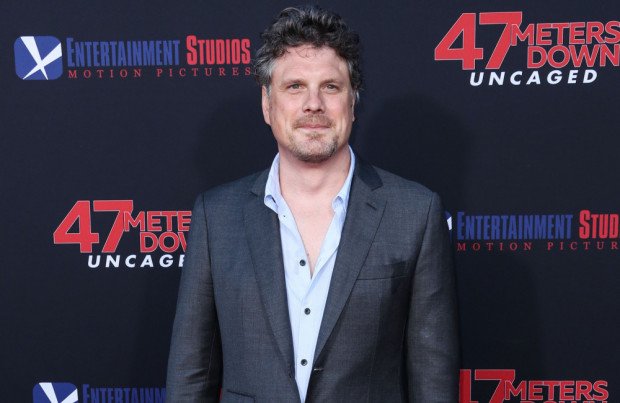 The 44-year-old filmmaker – who previously helmed 2017's '47 Meters Down' – has teased details of the upcoming movie, which has been given the official title of 'Resident Evil: Welcome to Raccoon City'.

Speaking about the project, he told IGN.com: "The movie is very much an origin story for ‘Resident Evil'.

"It’s an ensemble piece, and Raccoon City plays a big part and is a character in the movie. It’s about this group of people all coming from different angles – some coming into town, some already having grown up in this town – meeting over this one fateful night."

The director confirmed that the upcoming movie will follow the original 'Resident Evil' characters, and will lean heavily on the horror themes of the video game franchise.

He explained: "The big thing for me on this movie is tone. The thing that I loved with the games was they were just scary as hell, and that is very much the atmosphere.

"It’s raining constantly, it’s dark, it’s creepy … and then mixed with the sort of more fun side, especially with the first game, of what’s round the corner, that kind of style of storytelling."

Johannes admitted to being a fan of the original film franchise, but insisted his movie will be unrelated.

He said: "It’s a whole separate origin story that’s very much based in the roots of the game and the world of horror.

"It’s not like I was presented something where we’re remaking it. We’re not.

"I fell in love with Milla Jovovich in the first films, I love that side of the ‘Resident Evil’ world. But it was a real pleasure to be given the reigns to a new franchise, hopefully, that really is its own thing."

Set in 1998, this origin story serves as a reboot of the Resident Evil film franchise.