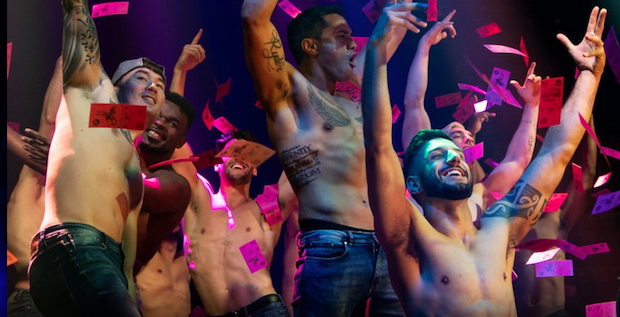 Following successful runs in Las Vegas and London, Magic Mike is gearing up for a UK arena tour that will go ahead in May and June 2022. Tickets for the shows are available now.

Magic Mike Live was conceived and co-directed by Channing Tatum, the original star of the iconic Magic Mike film and sequel Magic Mike XXL. With the help of a cast of dancers, the stage show brings the film's well-known steamy dance routines off the screen and onto the stage. The latest tour is said to feature an all-new production.

Tickets Magic Mike The Arena Tour are on sale now.

Grab your girls. Tell everyone. This is not a drill. With two hugely successful films starring Channing Tatum and the hit productions of Magic Mike Live in London, Berlin, Australia and Las Vegas, Magic Mike has turned up the heat across the globe. Now we’re bringing the sexiest, most spectacular new dance show in the…