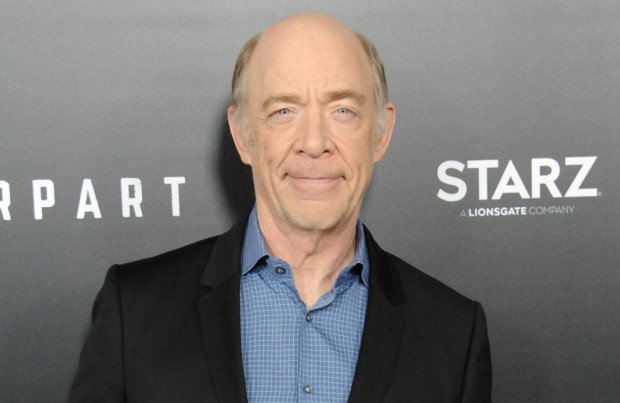 J.K. Simmons has teased Spider-Man fans by suggesting he will play J. Jonah Jameson once again in 'Spider-Man: No Way Home'

J.K. Simmons has teased an appearance in 'Spider-Man: No Way Home'.

The 66-year-old actor reprised the role of J. Jonah Jameson in the most recent flick featuring the webslinger, 'Spider-Man: Far From Home', and has suggested that he will once again play the Daily Bugle editor in the upcoming movie.

Simmons told Comicbook.com: "I'm pretty sure that people know I might be showing up in 'Spider-Man' again."

The 'Whiplash' star had previously been more forthcoming about returning to the role after his cameo appearance in the last movie and expressed hope that his alter ego will "continue now and forever".

Simmons said: "Well yeah, (I'll be back as Jameson) that's the short answer. There is a future for J. Jonah Jameson after a several-year hiatus. He showed up very briefly for those who were wise enough to stay through the credits of 'Far From Home'... There is one more J.J.J. appearance in the can, and from what I'm hearing there's a plan for yet another.

"So hopefully J.J.J. will continue now and forever."

Simmons had revealed that he and Marvel had creative disagreements about Jameson's cameo as he wanted to maintain elements of the character he played in Sam Raimi's 'Spider-Man' trilogy.

He said: "The only thing we didn't a hundred per cent see eye to eye on, I think, was how much is this character going to be the character from, I think, the comic books and from the Sam Raimi original trilogy, and how much do we want to evolve it and to have it be more contemporary or more ... you know. I was very attached to what I had done previously for a variety of reasons."