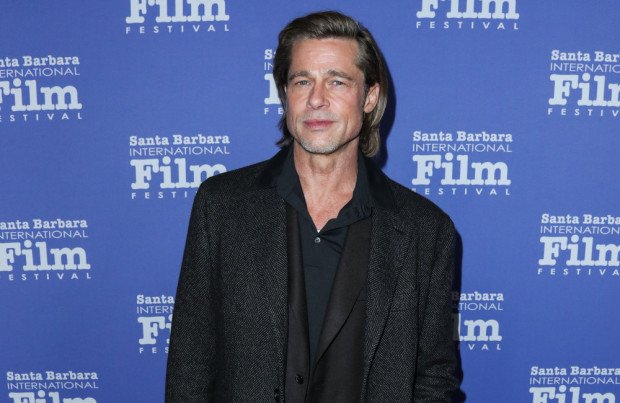 Brad Pitt did "95 per cent" of his stunts himself for 'Bullet Train'.

The Hollywood actor portrays assassin Ladybug in David Leitch's hotly-awaited star-studded flick, which is based on the Japanese Novel 'Maria Beetle' by Kotaro Isaka.

And the movie's stunt coordinator, Greg Rementer, has revealed he was amazed by "natural-born athlete" Brad's fighting and said the likes of Michael Shannon also "excelled" in training for the physical side of things.

Greg told Vulture: "Brad did 95 per cent of his physical stunts — the fighting. He’s like a natural-born athlete. He really got in there! Never have I ever done so many huge actors in one feature where all of them excelled at the physical movement of our training. So Brad, Brian [Tyree Henry], Michael Shannon, Hiroyuki Sonada, Andrew Koji — who was already a stud in terms of where he comes from with the show 'Warrior' — all these actors put out some great action and did a lot of stuff."'

'Fight Club' star Brad, 57, won an Oscar for his portrayal of stunt man Cliff Booth in Quentin Tarantino's 'Once Upon A Time In Hollywood' last year.

'Bullet Train' tells the story of a group of assassins with different motives aboard a train in Tokyo, Japan.

The script comes from Zak Olkewicz and, as well as helming the motion picture, David – who helmed 'Fast & Furious: Hobbs & Shaw' – is also producing with his wife Kelly McCormick through their company 87North. Antonie Fuqua and Kat Samick are also producing, while Brittany Morrissey will executive produce.