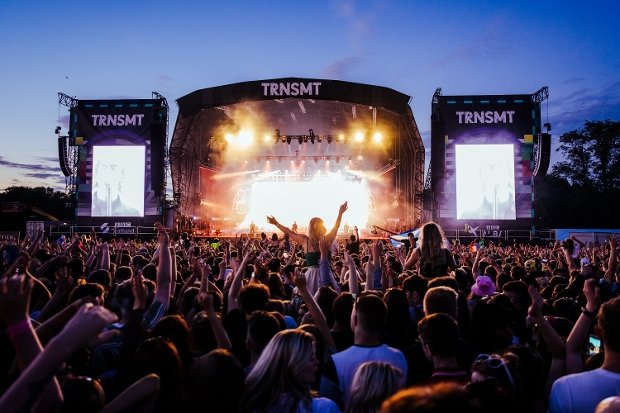 The return of Glasgow's TRNSMT Festival has been rescheduled from 9–11 July to 10–12 September 2021. Day and weekend tickets for the rescheduled dates are available now.

Due to the rescheduling, Lewis Capaldi will no longer be on the 2021 bill, but instead will be returning in 2022. He will be replaced by The Chemical Brothers at this year's festival, with other additions to the line-up including Primal Scream, Dermot Kennedy and Becky Hill.

In a country already renowned for having the best audiences in the world, cinch presents TRNSMT, set within the city’s Glasgow Green, shows artists from around the world that there’s nothing better than a Scottish crowd.