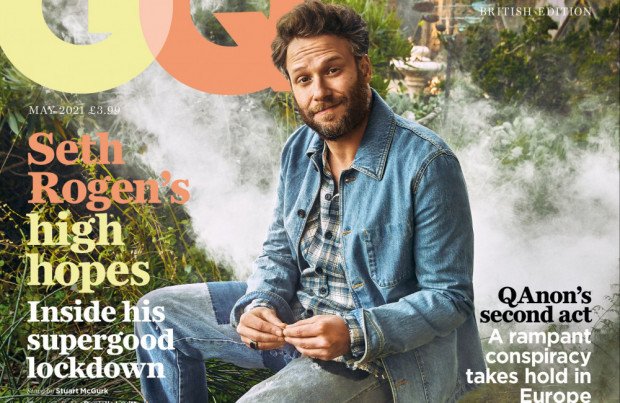 Seth Rogen was stunned when he saw Snoop Dogg use "stripper" muses on 'This Is The End'.

The 38-year-old actor directed and starred in the 2013 apocalyptic comedy and explained how he wanted Snoop to write a song for it. He agreed and wrote the hook, before Seth asked if he was able to rap a verse too, something the musician hadn't planned on.

The 'Knocked Up' star recalled: "He put his head down and thought for a long moment. Then he looked over to one of his guys, narrowed his gaze and said, 'Bring in the hoes.'"

Seth recalled how a group of women "very much dressed like strippers" arrived and proceeded to dance around Snoop for 20 minutes as he came up with a verse.

The star also opened up on how the controversy caused by his 2014 movie 'The Interview', in which he and James Franco played journalists who set up an interview with North Korean leader Kim Jong-Un (Randall Park).

North Korea threatened action against the United States if the film was released and Sony Pictures was hacked amid the controversy.

Speaking in the May issues of British GQ magazine, Seth said: "A lot of comedians have the sense they are embroiled in some sort of, quote-unquote, controversy, but none of that was controversial.

"They've experienced hypothetical controversy of people getting mad at them on Twitter. The president didn't hold a press conference about their controversy. There weren't books and documentaries and classes in universities dedicated to the fallout."

Seth adds that his fate would likely had been different if Donald Trump had been the US President when the film was released.

See the full feature in the May issue of British GQ available via digital download and on newsstands Thursday 1st April.