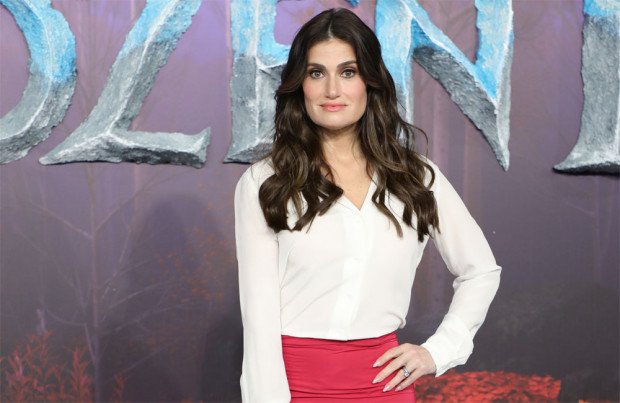 Idina Menzel and James Marsden will star in 'Disenchanted.'

Songwriter Alan Menken – who penned the lyrics for Disney's 2007 movie 'Enchanted' – is on board for the upcoming sequel, and he's revealed that lead stars Patrick Dempsey and Amy Adams won't be alone in reprising their roles.

He told JLGB Virtua: "Amy Adams is in it, Patrick's in it. Idina Menzel's in it... Jimmy Marsden. They're in it."

Marsden and Idina will be back as Prince Edward and Nancy Tremaine respectively, while Adams and Dempsey will once again play Princess Giselle and Robert Philip.

Plot details for the upcoming film – which will be directed by Adam Shankman and is set to be released on streaming service Disney+ – are being kept under wraps, but Menken confirmed filming is underway.

Marsden makes his return after previously expressing concern about the sequel taking so long to come to fruition.

He said: "They've been talking about making that movie for a while but I hope so, I hope we make it.

"We've been fooled before that it was gonna happen, it didn't happen. We should do it before we get too long in the tooth."

However, Dempsey confirmed the exciting news back in January, and suggested filming was set to begin this spring.

He said at the time: "I just got the script for the second movie. Then I'm starting to go through and get notes together...

"There's talk that we'll start shooting that in the spring, which is exciting."

He was also full of praise for co-star Adams who played his romantic interest in the original movie.

He remarked: "Amy Adams is so amazing in that film. It was a fun project to be a part of."