Zack Snyder: Ben Affleck was in the best shape for Justice League reshoots' 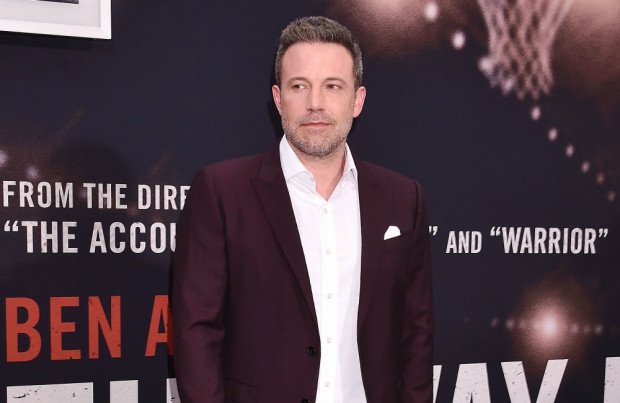 Zack Snyder says Ben Affleck was in the best shape of his life for 'Justice League' reshoots.

The 55-year-old filmmaker originally quit the 2017 movie following the suicide of his daughter but returned last year to work on a new version of the film for HBO Max and Zack revealed he was impressed with how physically fit Batman actor Ben, 48, was.

Joking that Ben was as youthful as he had been in his 1997 breakthrough movie 'Good Will Hunting', he told The Hollywood Reporter's 'Behind the Screen': "When Ben [Affleck] returned to do the reshoots, he was probably in the best shape I've had him in ... I was like, 'What are we doing? Good Will Hunting?'"

Meanwhile, Zack previously revealed he had no qualms about increasing the level of violence from the original 2017 movie.

He said of his team's thinking on the project: "It's a pure exercise in creative freedom.

Zack admitted that he added more violence into the flick as he wanted to realistically demonstrate what it would be like when a team of superheroes fight.

He told Variety: "I always feel that the consequence is important to me, that there's real stakes.

"If you don't address the actual violence as violence, to me, you're lowering the stakes on all levels.

"If the superhero smashes the car, and the whole car explodes, and you just see the guy kind of crawl out of the wreckage, and you're like, oh okay, it's still PG-13, the fact you don't show the blood is a technicality.

"The violence is still there. I want a true depiction of the violence. I don't want to sugarcoat it."